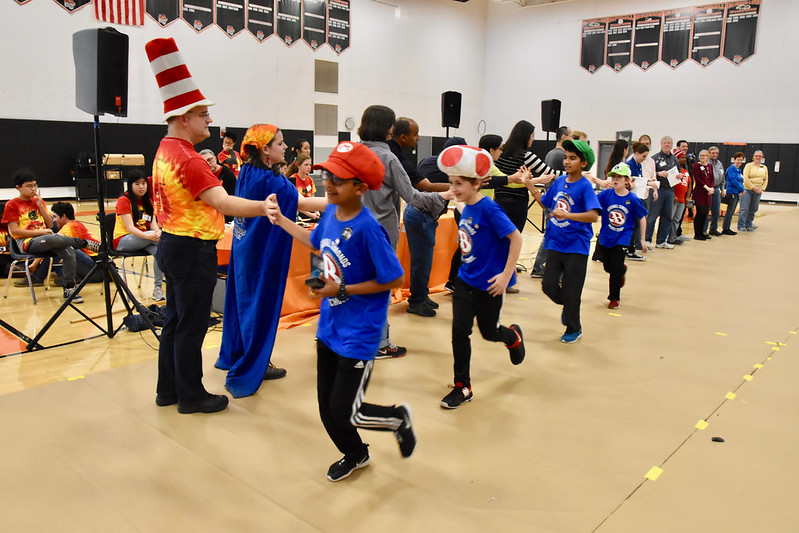 The teams were judged on their independent themed projects over the course of the day in addition to their robot’s performance. The theme this year was “City Shaper.” 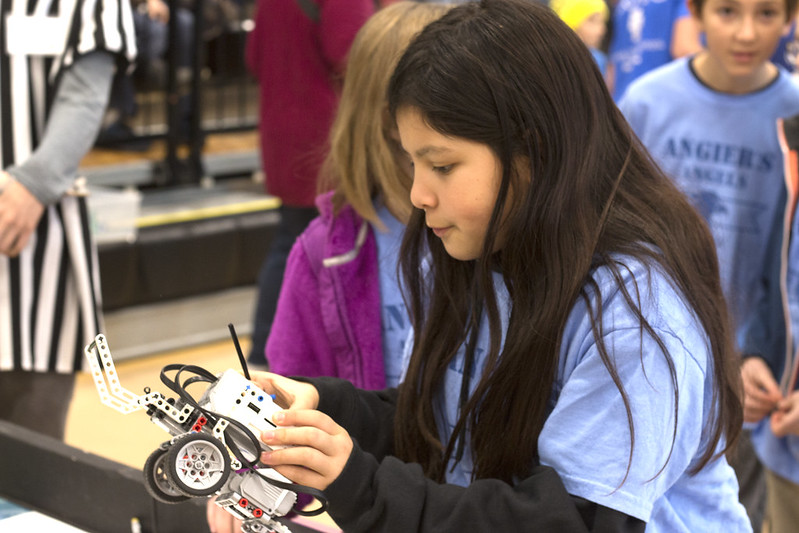 Based on their combined robot and independent projects, eleven of the teams were awarded a “golden ticket” to advance to the state championship in December. 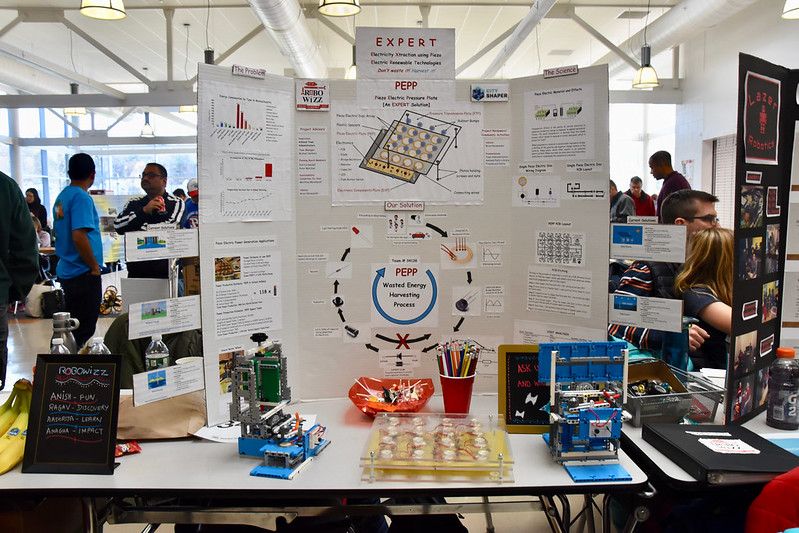 The LigerBots also hosted a STEAM Fair at the competition which gave young students the chance to see and interact with LigerBots members through hands-on STEAM activities. Participants made slime as a scientific experiment, designed the best paper airplane, and drove our 2016 robot, among other activities! 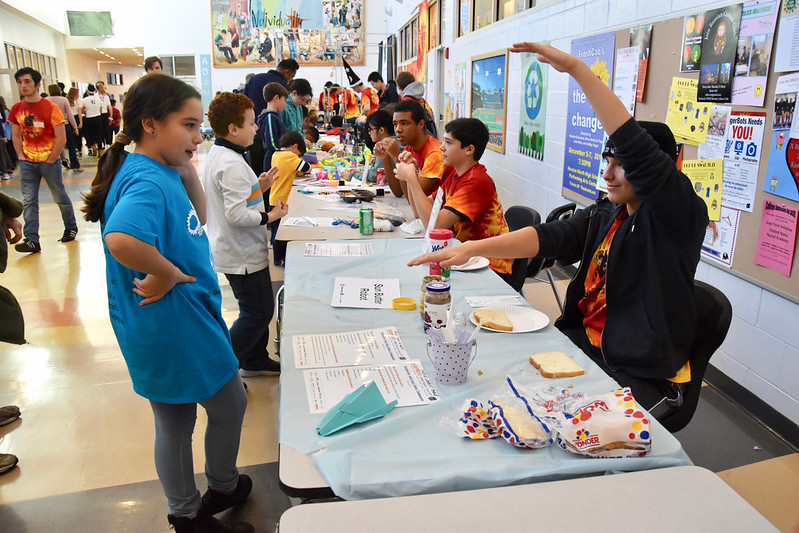 This event was a cool full circle, because some of our own members of Ligerbots had participated in FLL in their youth. The student director of FLL, Matthew, was on a team. In addition, former Day Dragon members who are now part of the LigerBots were happy to see their FLL team continue and do well! 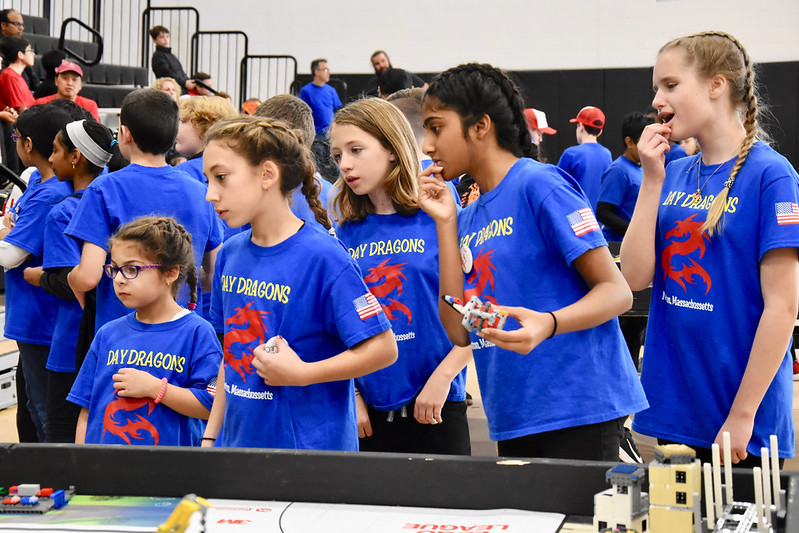 Many motivated volunteers, ranging from past FLL participants, mentors, and parents, helped immensely with the organization of this event. Whether they judged, refereed, or sold concessions, we thank all of our volunteers! 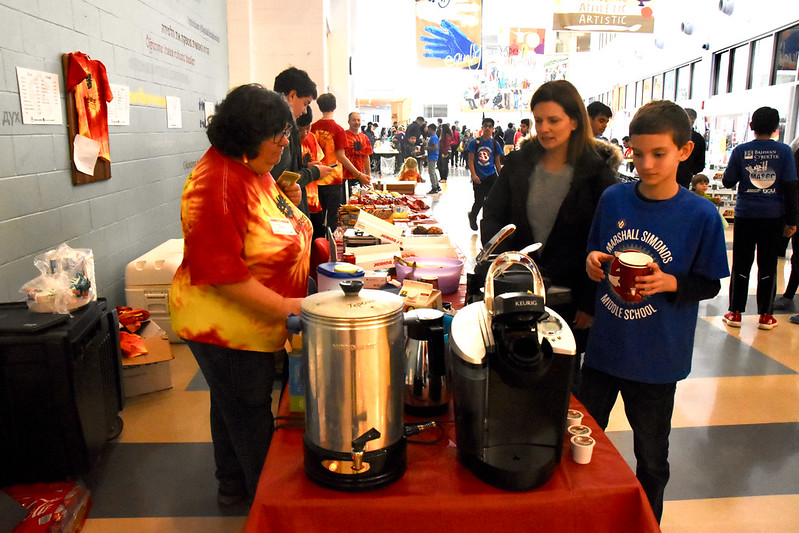 The Eastern Massachusetts FLL Championship will be hosted at Newton North on the 14th of December, featuring the return of fourty-eight teams and a bigger, more exciting STEAM Expo that is open to the public! Be sure to stop by between 9 AM and 2 PM. In addition, we’ll be hosting the Girl Scouts in a STEAM Patch Workshop at our STEAM Expo from 10 AM to 12 PM.